Gear up
for the job.
HomeSporting GoodsFirearmsRuger LCP 380 Semi-Auto Pistol (1125279) 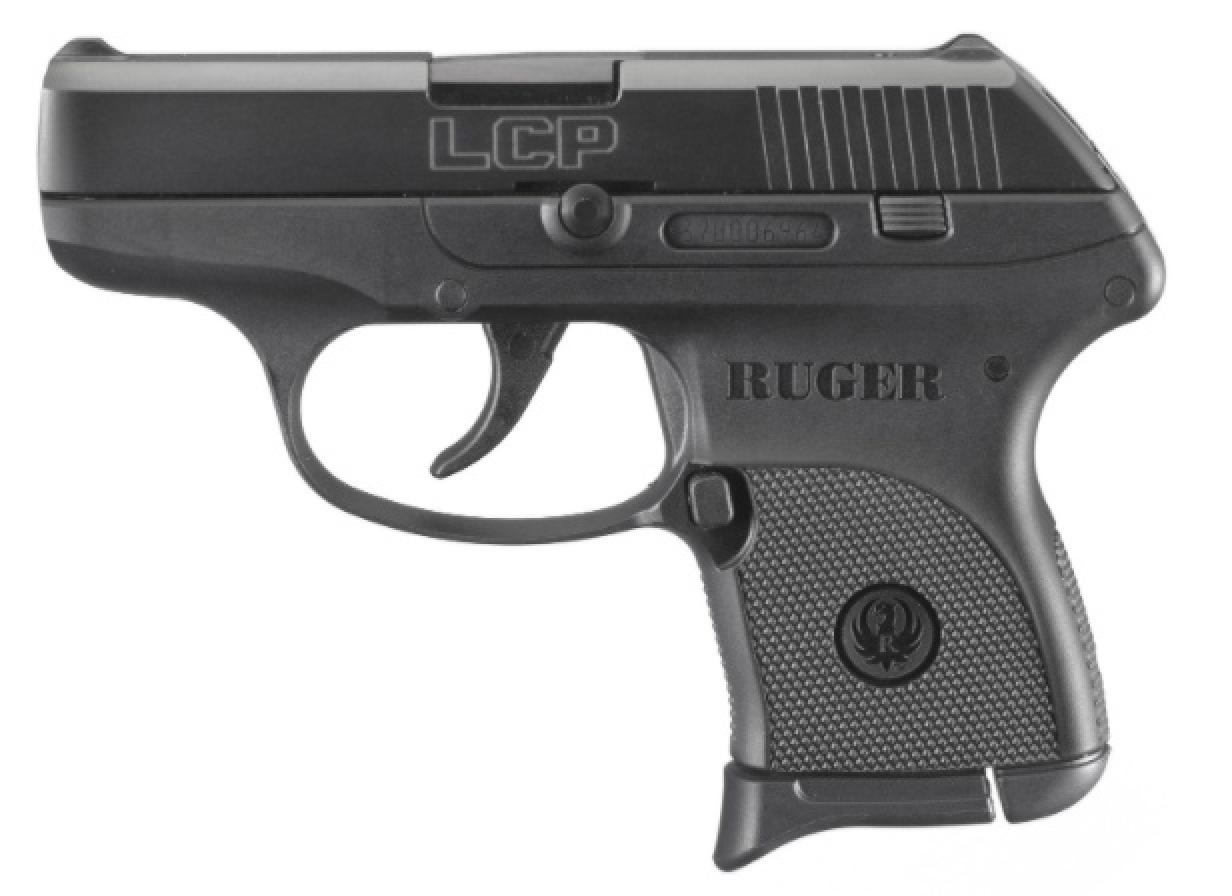 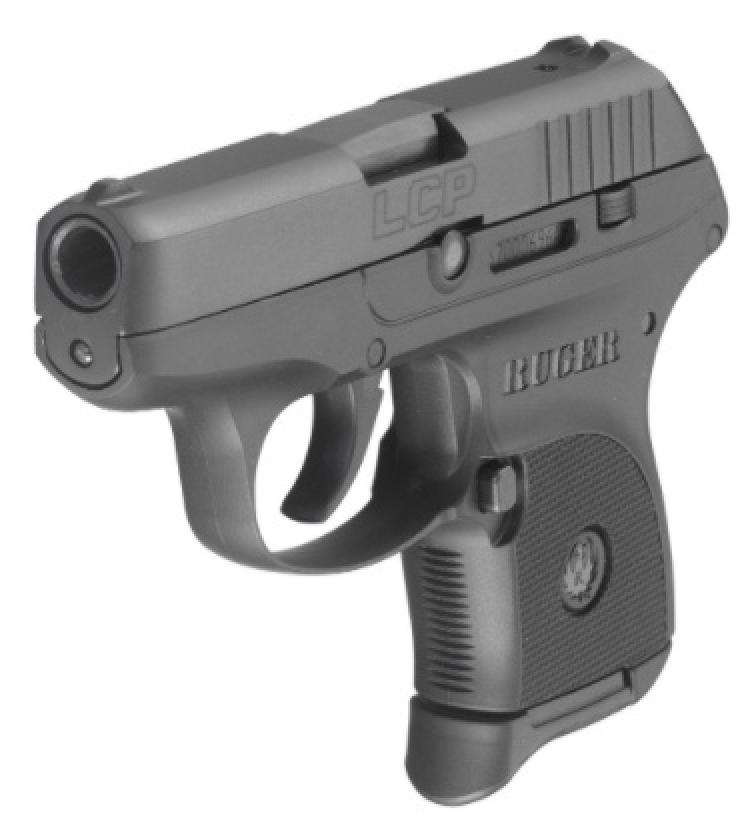 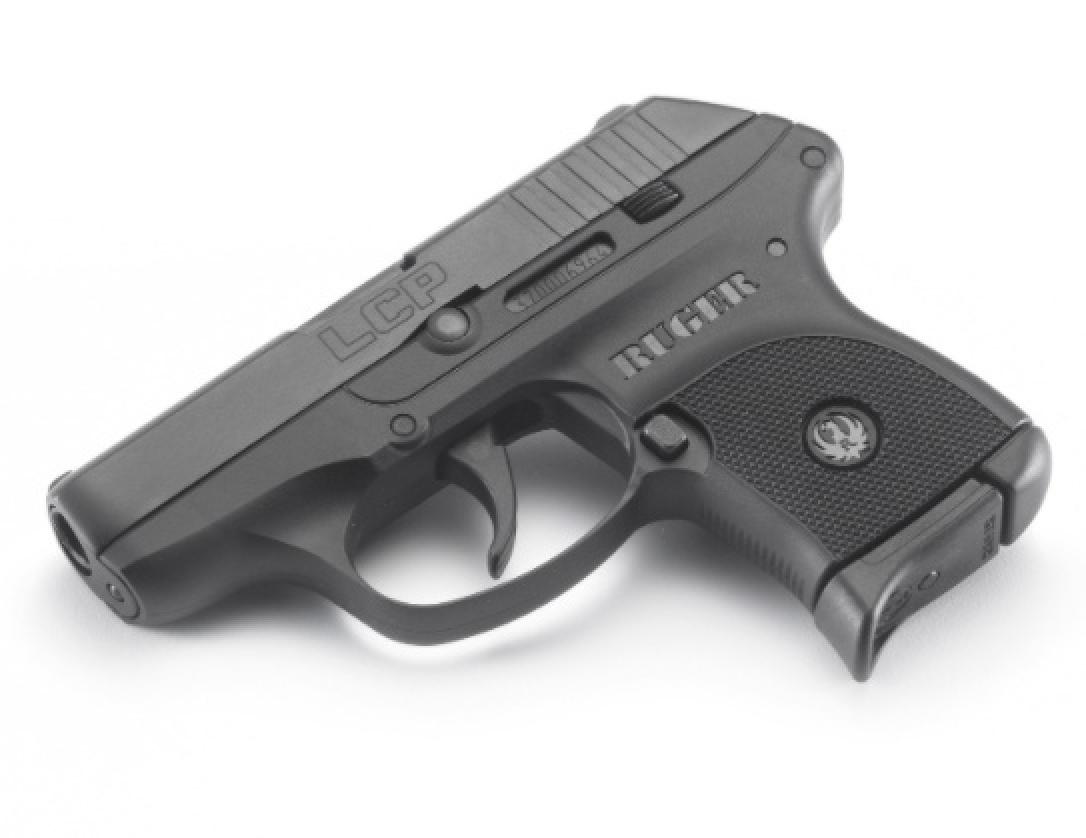 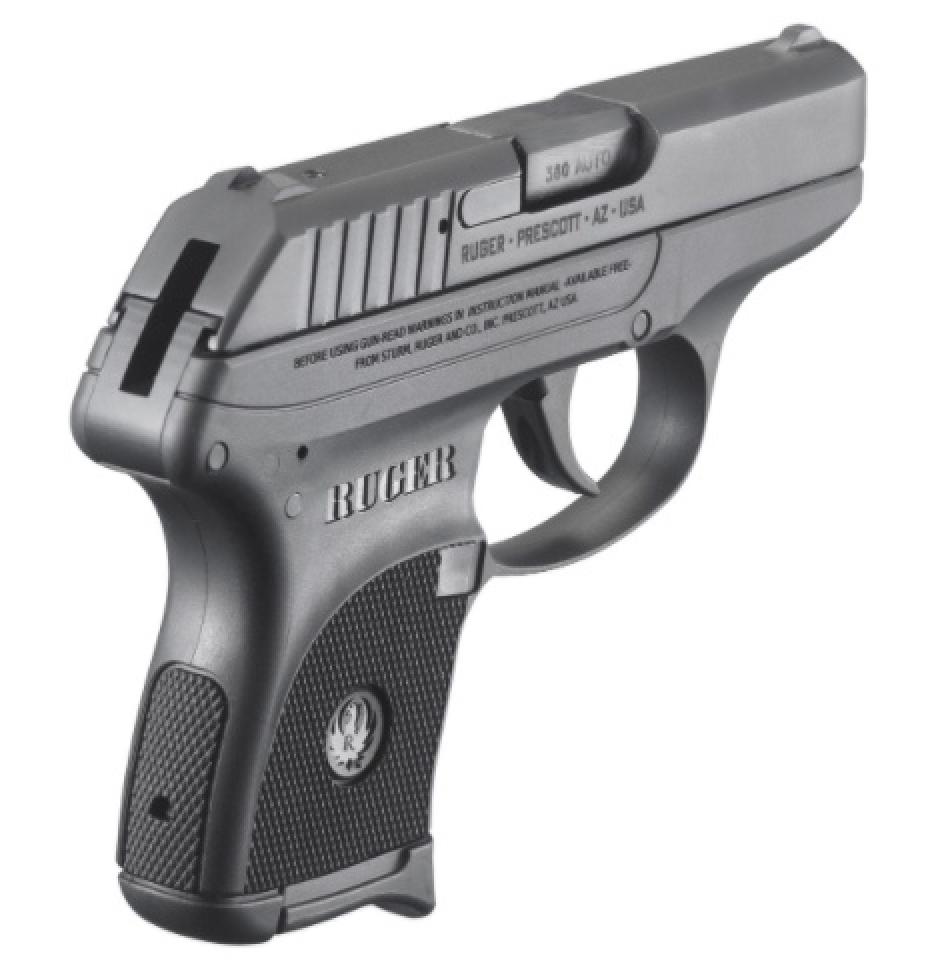 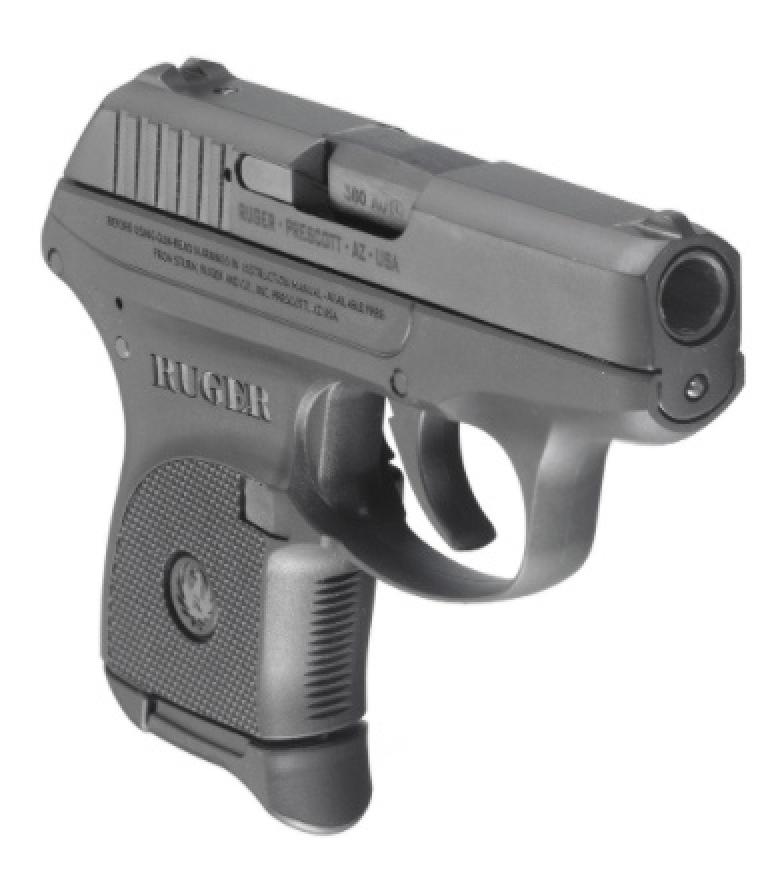 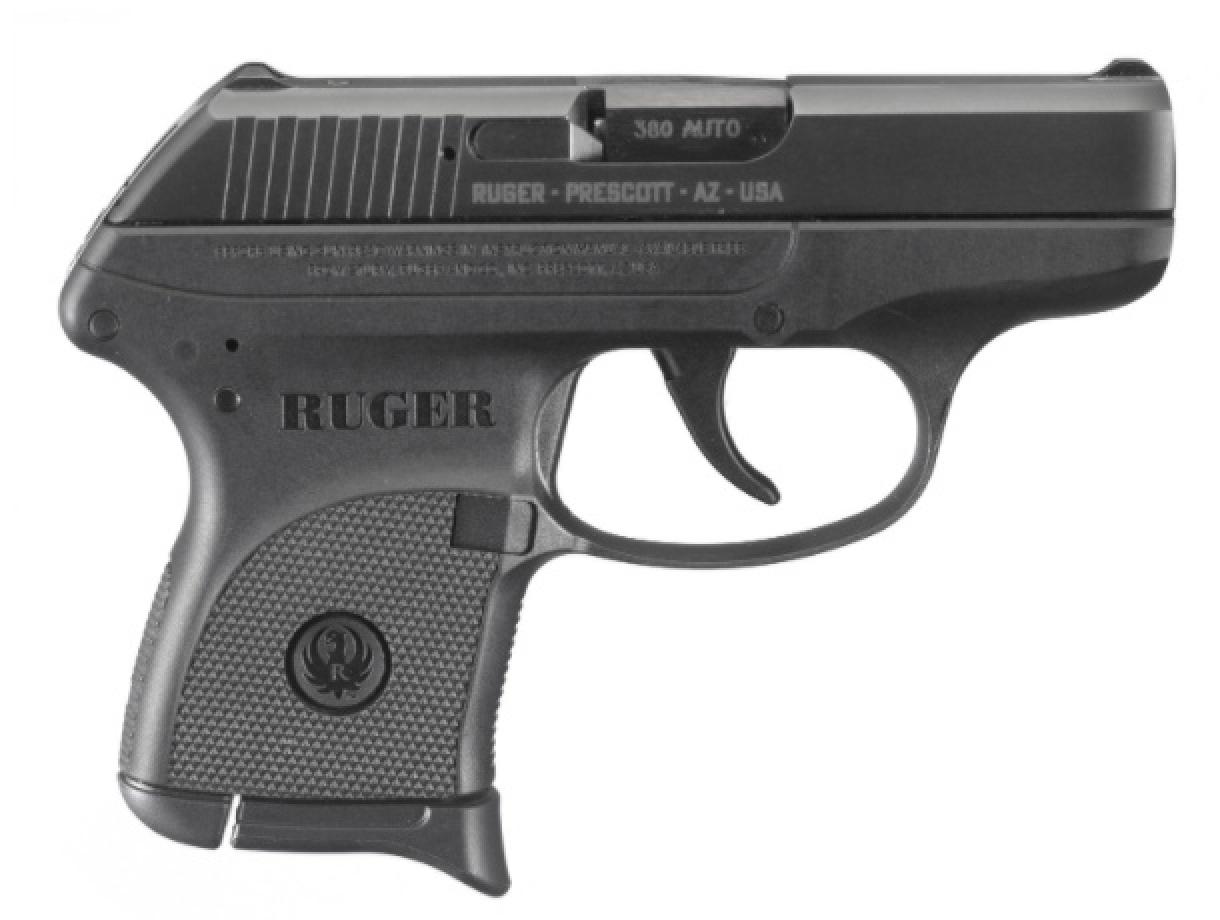 SKU: 1125279
Brand: Ruger
The lightweight, compact design of the Ruger LCP 380 Semi-Auto Pistol make it an ideal concealed carry gun, that's comfortable to carry all day, and quick to deploy. The LCP utilizes a double-action only, hammer-fired mechanism, with the hammer recessed into the rear of the slide to prevent snagging. The double-action only firing mode makes it simple to use in stressed situations—no levers or switches to remember—just point and shoot.
The LCP features low profile front and rear sights integrated onto the slide that do not snag on clothing when pistol is drawn from a concealed position, and all sharp edges have been eliminated on the LCP to aid in concealment and to reduce wear on clothing. This LCP model features an alloy steel slide with a blued finish. Right-handed shooters can comfortably reach the magazine release on the LCP with their thumb, while left-handed shooters have no problem using their trigger finger.
The mag release pushes in easily, but not so easily that the magazine pops out unexpectedly. Unlike many small semi-automatic pistols that operate with a blowback action, the Ruger LCP operates on a locked-breech system, which mitigates recoil and does not necessitate the user to pull the slide back against an excessively heavy recoil spring during loading. The LCP also has a manual slide hold-open latch for inspection and cleaning. The Ruger LCP is a well-designed, reliable Semi-Auto Pistol that one can count on in an emergency. Incudes 1 magazine extension and a pocket holster. Made in USA.